Funny? Puny? Person of colour? Hollywoods problematic stereotype is seen in Ant-Man and the Wasp, Deadpool 2 and more 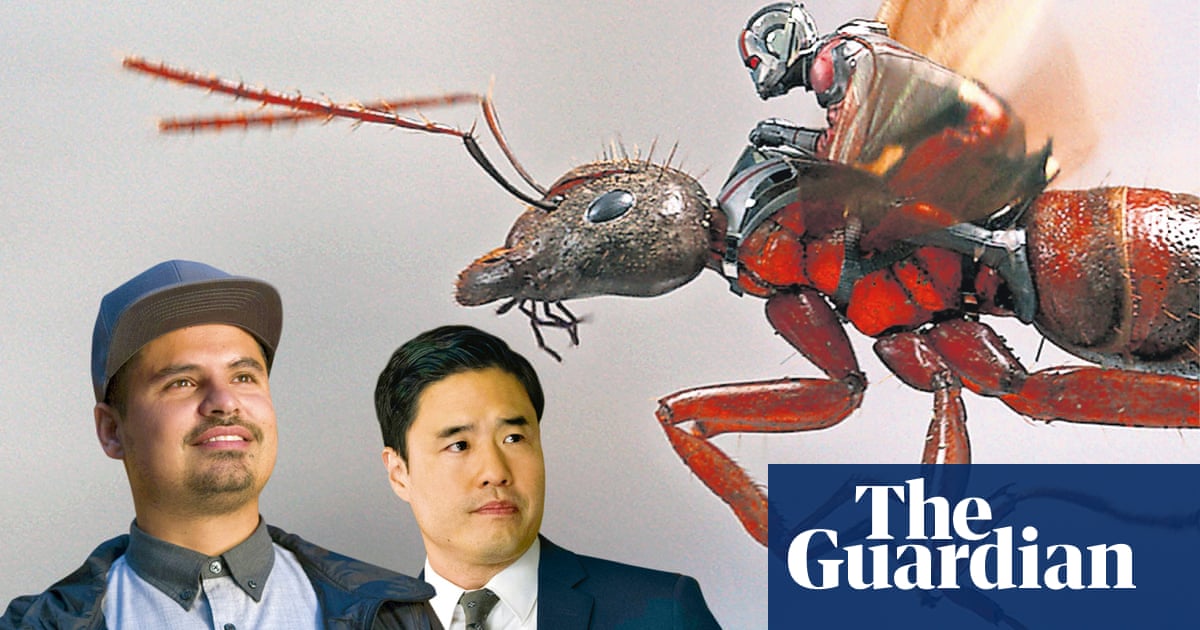 As the comic-book movie machine churns on, spinning myriad variations on a limited set of themes, similarities are bound to emerge. Watching the new Ant-Man and the Wasp brought home a fresh one to me: the civilian sidekick. This is the character whos a loyal friend of the hero but possesses no superpowers of their own. They often wish they did, but you know they never will. Their ordinariness and incomprehension is there to throw the superheros transformation into comic relief.

Paul Rudds Scott Lang, AKA Ant-Man, has Luis as his civilian sidekick. If you remember the first movie, Luis, played by Michael Pea, is Langs former cellmate and literal partner in crime. Hes Hispanic, good-natured and often hilarious, even when hes informing Ant-Man that his mum died and his dad got deported. Luis is constantly asking if he can try on the suit, or get one of his own. Itll never happen, but he can still console himself with being the funniest guy in the film.

Ant-Man has a second civilian foil this time: Agent Woo, whos charged with monitoring Langs house arrest. Played by Randall Park, again hes amiable, a bit dim-witted, a bit sad and out of shape. He tries to learn card tricks after seeing Lang perform them, and admits a desire to hang out with him. Oh, and hes Asian-American.

If you look through recent film history, the civilian sidekicks role is really to point up the superheros alpha qualities by displaying some beta attributes of their own, so putting non-whiteness into that category is one of those little ways in which mainstream movies, whether consciously or not, transmit racial hierarchies.

Youll find this in previous comic-book blockbusters Spider-Man: Homecoming and Deadpool 2, the latter of which saw the return not only of Ryan Reynoldss indestructible super-dude, but also Dopinder, the weedy Indian taxi driver, played by Karan Soni. As well as loyally ferrying Deadpool around free of charge, Dopinder wishes he could be like him. Hes a classic Asian ethnic stereotype and a classic civilian sidekick.

Theyre not all people of colour: Wonder Woman has Etta Candy, one of the few plus-sized characters in comic books, played by Lucy Davis in the movie as a frumpy secretary in awe of Gal Gadots statuesque physique. Iron Man had Jon Favreaus Happy Hogan, his portly, cheery chauffeur and bodyguard, who gets thrown around the boxing ring by both Robert Downey Jr and Scarlett Johansson, just to confirm hes non-superhero material.

Lets not kid ourselves, however. Most of us identify with the heroes, but outside the multiplex, we are all civilian sidekicks.

Ant-Man and the Wasp is released on Thursday 2 August